At Giant, we feel that this year it is more important than ever to do what we can to support others, and when we came across Sophia’s story, it really struck a chord with our entire team. That is why we have chosen to donate our entire Christmas fund to Sophia’s wheelchair appeal. We hope that our contribution will make a difference and are sure that our clients will understand this decision.

We’ve included Sophia’s story below so that you can read for yourself just why we think Sophia deserves some support this year.

At 16, Sophia is a kind, sociable young girl who, like many teens of her age, loves spending time with friends and is studying hard for her forthcoming GCSEs.

But Sophia has had more challenges than most to get where she is today.

Born prematurely at just 26 weeks, doctors discovered in the weeks that followed that she had suffered a severe stroke, leaving her with cerebral palsy, a life-long condition that affects muscle control, coordination, posture and balance. 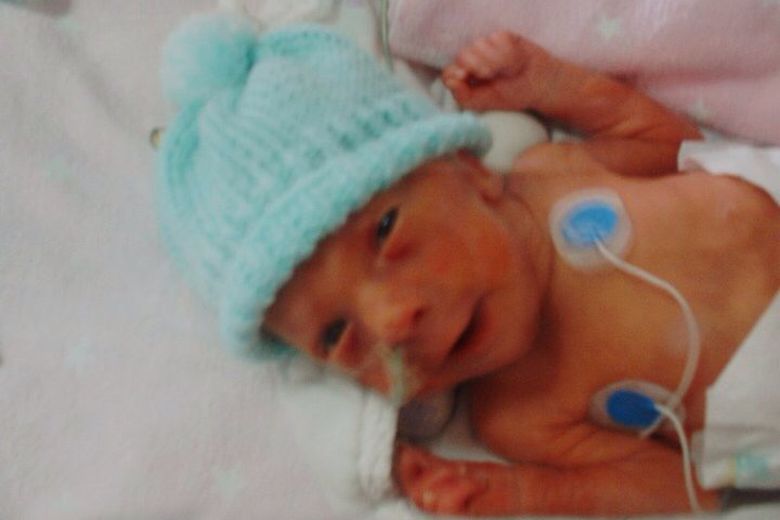 A lifetime of major operations

In her short 16 years, Sophia has been through a great deal. she has undergone countless major operations to improve her condition, including pioneering neuro-surgery, double hip replacement and operations on both of her feet - the recovery from which has been a long and difficult process.

This has certainly taken its toll on Sophia and her family at times. The family have had to deal with the challenges of round-the-clock care, and Sophia herself has suffered not only physical but also mental challenges, which have more recently manifested in the form of anorexia, a debilitating eating disorder.

Despite all this, her will to succeed is plain to see. Whilst many might accept the cards they are dealt, Sophia is determined not to let her condition hold her back. When told she would never write, she practiced every day until she could pen a page of A4, when a friend was diagnosed with Cancer, she put all her efforts into supporting them despite her own needs, and when faced with the challenge of walking unaided, she has done everything she can to prove experts wrong.

Sophia has had to follow a rigorous daily regime of physiotherapy from a very early age, and it is her dream to walk unaided. Her determination may well get her there too, but until that day comes, the fact remains that Sophia’s main lifeline is her wheelchair, and sadly her current chair is just no longer fit-for-purpose.

“Sophia’s wheelchair is a lifeline for her, it’s really her only form of independence, and for a teenager with Cerebral Palsy, I can’t tell you how important that is.” Stephanie, mother of Sophia. 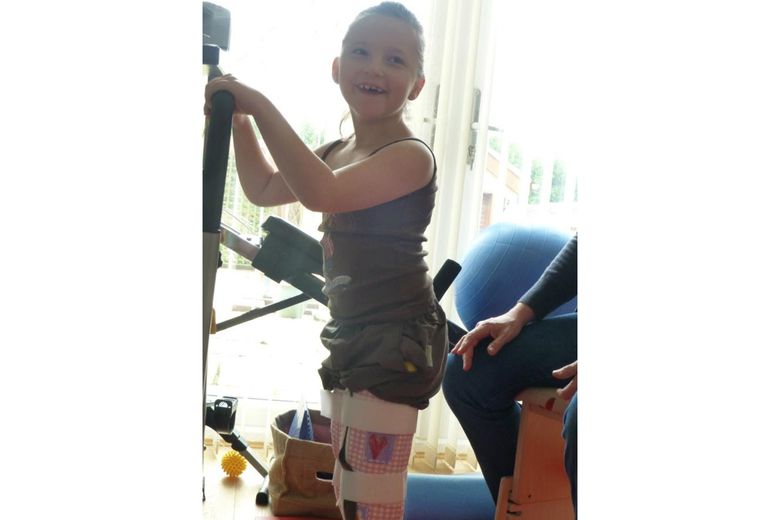 A new wheelchair for Sophia

And that is why a new wheelchair for Sophia is so important – an adult-sized electric chair that will reduce the considerable discomfort she experiences at present, allow her to continue to attend school, maintain social contact with her friends, and most of all give her the freedom and independence that every teenager needs. 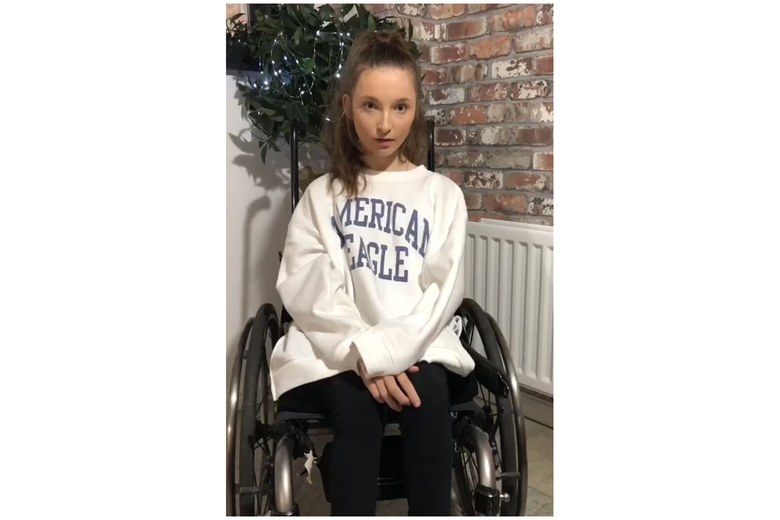 Making a difference this year

And put simply, that is what we at Giant want to do – make a difference for Sophia and her family, by donating to, and helping promote, their appeal for Sophia’s new wheelchair.

Many of us have been impacted by the events of 2020 and not everyone is in a position to give charitably. However, if you are able to support Sophia and her family please do join us and donate what you can to help make a difference for such a wonderful, determined young girl and her family.

A link to Sophia’s fundraising page can be found here. 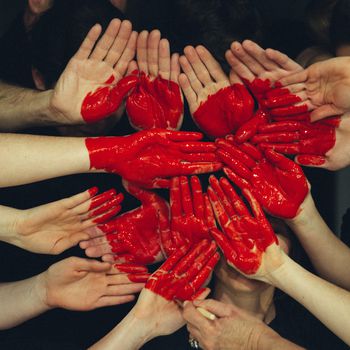 Volunteering: engaging with the local community 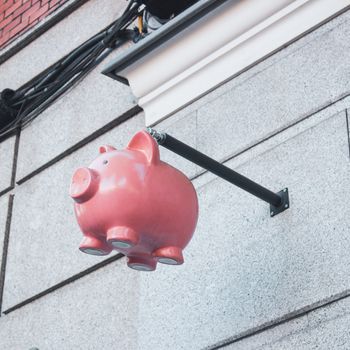 Mobile donations in the not-for-profit sector 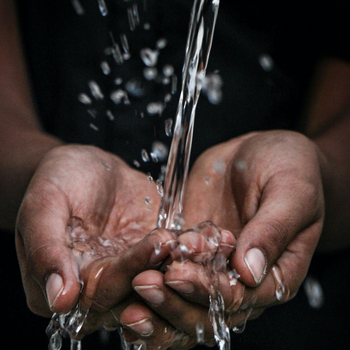